Initially, Tundra was built in the Toyota plant located in Princeton, Indiana, later the production was transferred to the Saint Antonio plant of Toyota in Texas, which is the producer of Tundra till today.

Toyota Tundra has seven generations in the models, the table below presents the timeline and information about all the models.

And it is paid off well so far. Tundra in comparison to its competitors is not much fuel-efficient, 15 miles per gallon is a combined estimation for the Tundra.

5 years ownership cost of Tundra can go higher than its sticker price, research also shows that 5 years combined cost of taxes, insurance, maintenance, repairs, financing, depreciation, and fuel can go up to 53000 USD for Tundra in the USA.

The reliability of a truck that has competed for more than 20 years is not questionable at all. Despite the freshening that brought improved controls and updates to the interior and exterior, the Tundra is still outdated in comparison with its newer competitors.

It offers both two-door regular cab and crew cabs with power 5.7-liter V8 shifts through a responsive and very smooth six-speed automatic transmission. Handling is secure with a little jittery ride in TRD off-road package. Towing performance is extremely capable.

As with most Toyotas’, part availability shouldn’t be an issue for the Tundra. As mentioned above the Tundra is available almost globally, with this comes a large network of parts supplier, so, should you find the need to replace items on your Tundra it would not be difficult to find the parts.

Toyota Tundra has a wide range of aftermarket supplies, Tundra can be upgraded in several possible ways, and there is a mod out there for everything from increasing performance to maintaining.

Many modifications can help whether the Tundra is a work-horse or a daily driver or an off-roading monster.

Toyota Tundra has some storage solutions, tough bins, trays, and containers are everywhere, the cushions in the back seat flip up to help create some cargo space.

Testing revealed that the crew cab can hold 21 carry-on suitcases with its rear seat folded. The glove compartment has lacks useful space.

The latest Tundra provides a payload of 1660 with 6 seats and 38 gallons of the fuel tank. The table below shows the dimensions of every model.

Tundra’s front seats are big broad and comfortable, a person can sit for hours comfortably. It is quite a climb up from front doors, though the test truck’s step bars are a solution for that which will make entry and exit more comfortable.

On Crew Cab, the rear doors are massive and required a slam to close properly. The rear seat is a little mounted which people will prefer, there is a pretty good foot room.

The rear air conditioning vent is small though not very powerful, the test truck also lacked the rear USB ports and power outlets.

Tundra has 4/5 crash-test ratings from both the National Highway Traffic Safety Administration (NHTSA) and the Insurance Institute of Highway Safety (IIHS).

In 2019 Tundra has introduced the TRD Off-road package which is an optional package. The off-road-ready options including the lifted TRD Pro Model are the bright spots of Tundra.

Tundras are capable off-road but there are better otions out there if you plan on spending a cinsiderable amount of time beyond the standard trail.

Throughout the years the Toyota Tundra has proven itself to be a beast, especially in off-road activities, even though some competitors have better features. Regardless of your pick, you will get bold, comfortable, and a safe vehicle.

If you are an off-road adventurer, the Tundra can serve you well for most tasks. It’s certainly suitable for the average overlander. 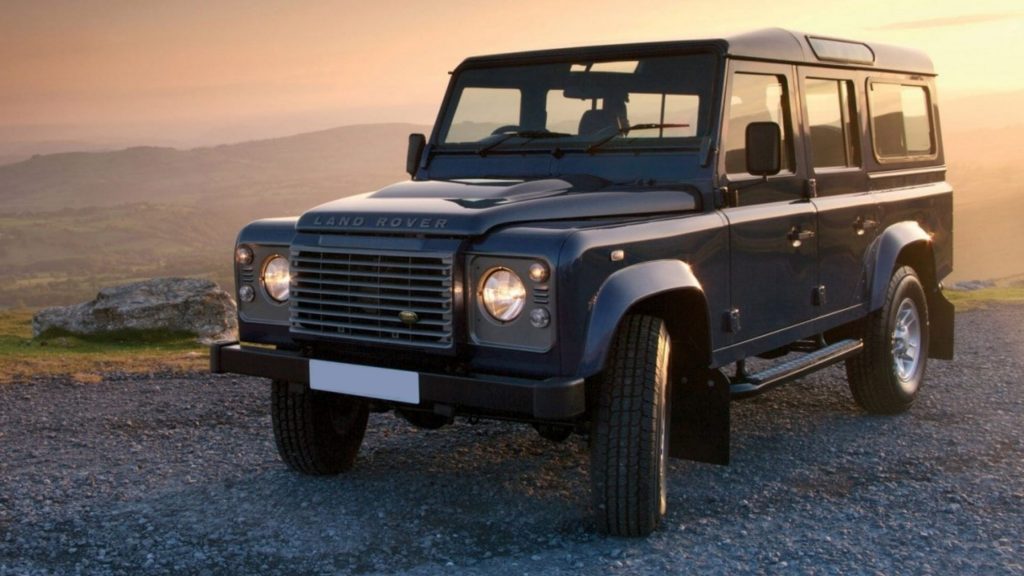 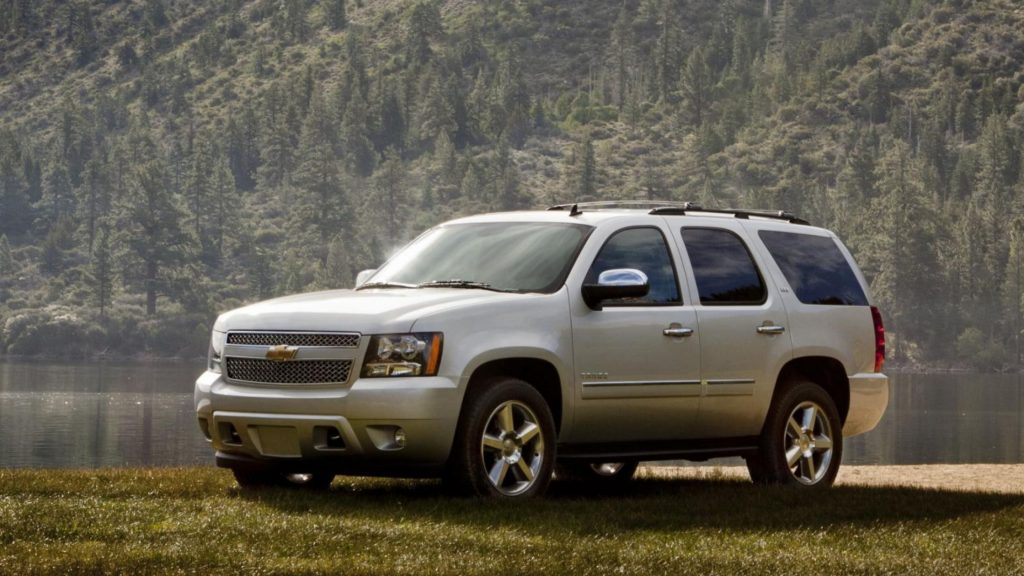