An engine that won’t start has to be driver’s worst nightmares. It can be due to many things but is commonly caused by the inability of gas to ignite. This is where starting fluid comes in to save the day. But what if you find yourself without it? Well, there are many items that you can use to substitute for starting fluid if you desperately need to get your car running.

A good starting fluid substitute would be something that can get your car to start without damaging the engine and can easily be obtained if you ever find yourself in a pickle.

Starting fluid’s main function is to provide that extra combustibility so that your internal engines can start. Usually, cars don’t need this but cold weather, moisture, and other factors may prevent heat production thus preventing your gas from igniting and your engine from starting.

Given that, for a substitute, you need to look for an item that is volatile and flammable so that it warms up your car a bit quicker allowing your engine to start smoothly.

What are Examples of Starting Fluid Substitutes?

There are many things that you can use in the absence of starter fluid. Some people may even outright ditch starting fluid for substitutes altogether.

While it is best that you use fluids that are constructed to serve this specific function, the following substitutes may do you a world of good if you find yourself without or wanting to ditch traditional starting fluid. 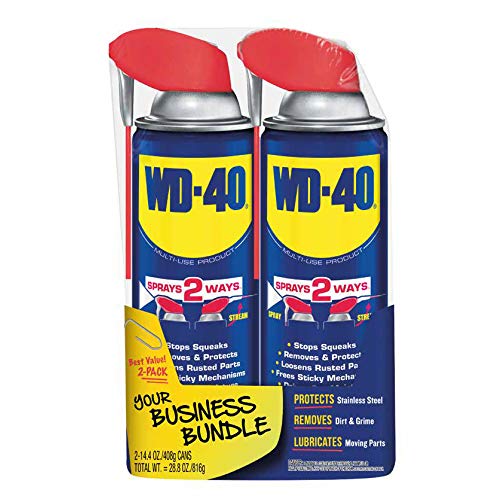 WD-40 is a popular multi-use fluid that is used for a myriad of things such as removing rust, preventing corrosion, and lubricating machines. It also sometimes acts as a good substitute for starting fluid.

This seemingly all-purpose fluid actually has a high level of combustible content that can aid gas to catch on fire quicker therefore helping your engine to start better. It is also a commonly found item in most garages due to its extremely helpful multi-purposes so it is easily attainable.

This fluid can also help you in wet and humid weather as it aids in displacing water that prevents the engine from working properly.

There are also many reasons why an engine won’t start, so if you don’t feel that comfortable using WD-40 as a total substitute, you can opt to use a small amount to try and diagnose whether or not there is truly an issue with your engine’s fuel delivery. 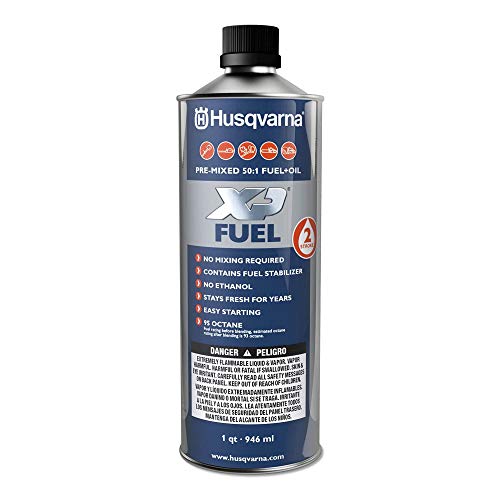 Pre-mixed gas is also a great starting fluid substitute and is also easily obtainable as many people store these in sheds and garages for use in lawnmowers, chainsaws, and the like.

As the name suggests, it is a previously mixed combination of fuel, oil, and other components that have a lower operating temperature that enable it to combust easier.

In addition to that, it also has a built in lubricant in the form of oil that prevents damage to the engine by preventing the cylinders from drying up in the process — a common issue with conventional starting fluids. 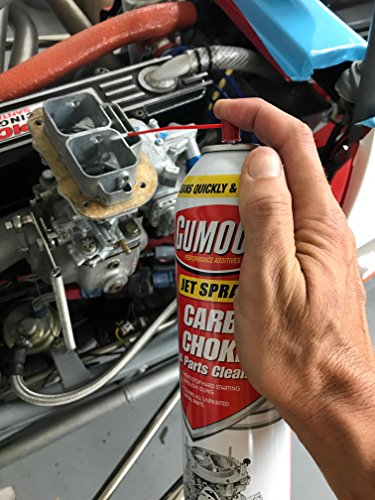 This does not apply to all carburator cleaners but some do have flammable content that may be good to get your engine to work but only for short distances.

Carburator cleaner is, again, a must-have for most homes and can thus be easily obtained and used as a starting fluid substitute. However, not all carb cleaners are flammable.

Even if they do work, they only work for a short while and cannot be used as a complete substitute for starting fluid and should only be considered in the most desperate of cases.

That being said, this one is one of the lesser popular substitutes for starting fluid due to its varying ingredients and lack of uniform combustibility. 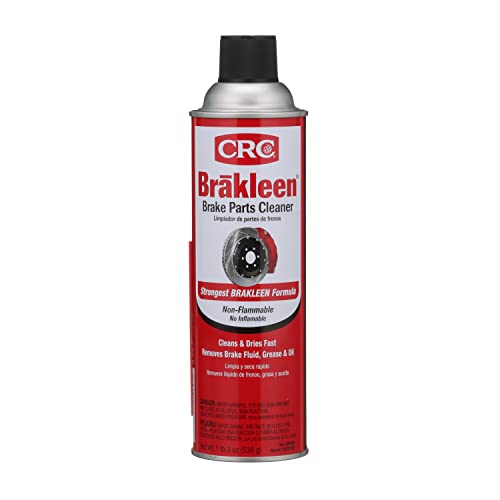 Brake cleaners is a colorless spray that is used to clean oil and gunk out of car parts, specifically in areas that can be hard to reach with a rag or a brush. It is also used in the home to remove oil stains in carpets and the like making it a common entity on most houses.

Like carb cleaners, this substitute should only be used during emergencies as it is a solvent and has a tendency to dry out the engine. This can ultimately cause damage if continued to be used in the long run.

Hairspray is commonly used by women, stylists, and others to get hair to stiffen up or stay in a certain position. These usually come in aerosol cans filled with propane and thus are highly flammable making it a possible starting fluid substitute.

While it certainly is an unusual choice for a starting fluid, it can work in emergency cases by boosting the fluid’s flammability.

All you need to do is spray a little bit on the air intake and try to start the engine. Mixing it with the gas is not suggested and will actually do close to nothing.

Again, since it’s made to function as a purely cosmetic product and not as a starting fluid, use this substitute with caution and only when desperate measures must be taken.

Why Would You Need a Substitute for Starting Fluid?

Starting fluid is substituted for one of two reasons: unavailability or engine damage brought on by the starting fluid, itself.

Others may opt to ditch starting fluid as ether, the main component of starting fluid, can dry up the engine by preventing lubrication eventually causing irreparable damage to the engine.

The continuous use of ether can also make the engine dependent on it until it reaches a certain point wherein it will not start without it thus creating a need to minimize or substitute its use.

Starting fluid can be a lifesaver for engines who just won’t start up. However, since most cars don’t really need starting fluid in the first place, it might not be readily available in some homes. It’s a good thing that there are multiple substitutes such as cleaners, gas, and even cosmetic products that can help you if you’re ever in a pinch.